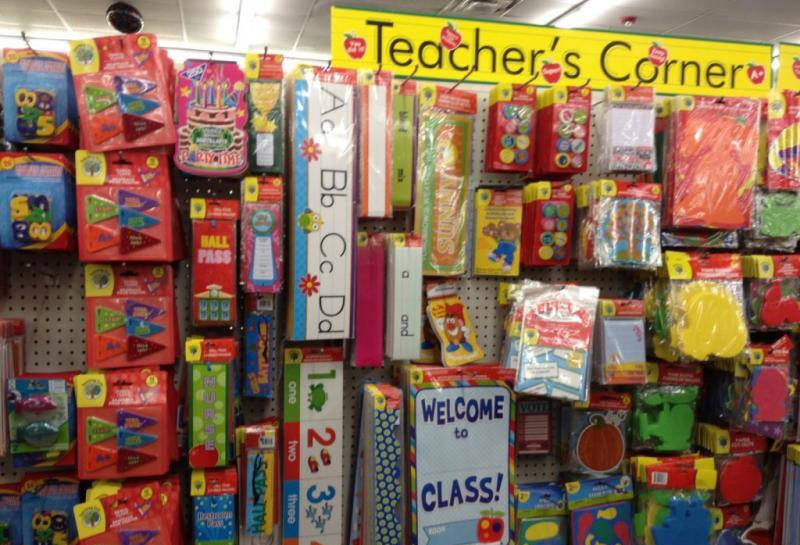 Local lawmakers stand with educators, urge Congress to do the same

CHICAGO – A tax policy win for teachers in Illinois is now at risk of being undermined at the national level as Congressional Republicans and President Trump debate wiping out tax relief for teachers who spend their own money on classroom supplies.

The federal debate comes just months after state lawmakers created a new tax credit in an effort to recognize the realities classroom teachers face. A trio of North Side state lawmakers is speaking out to defend teachers and criticize Republican efforts in Congress.

“That’s Washington and the White House going in entirely the wrong direction,” Illinois Senate President John J. Cullerton said. “The reality is that teachers across the city, state and country spend their own money to make sure students have what they need in order to learn. The least we can do is give those teachers some degree of tax relief for those expenses. I can’t believe the Republicans in Washington would try to eliminate it.”

“It’s unacceptable to think that we would take one step forward at the state level and two steps back at the national level,” Williams said. “I would encourage Chicago teachers to make use of the new state credit, and I would urge everyone to call Congress and tell them to make sure these programs continue.”

State Representative Sara Feigenholtz echoed that sentiment, arguing that those who want to eliminate it are out of touch.

"It's bad enough that our teachers have to pay out of pocket for school supplies, but they do it for the love of their students. Trump taking away the tax deduction is an outrage," Feigenholtz said.

Illinois recently created a $250 tax credit for teachers who use their own money to purchase classroom supplies. In practice, that means Chicago teachers who go out and buy $250 worth of classroom materials can now directly reduce their state tax liability by up to $250.

At the federal level, there’s been a similar, $250 tax deduction for classroom supplies in place since 2002. Now, however, Republicans are threatening to eliminate it. The Republican-backed corporate tax break plan that recently passed the U.S. House zeroed out the tax deduction for teachers. Its future is now up in the air as the House, Senate and White House try to strike a final tax policy agreement.

“These protections ensure women have access to the reproductive health care of their choice regardless of economic status. It is an important step forward here in Illinois at a time when so much at the national level appears to be going backward.”

CHICAGO — A complete overhaul of how Illinois funds schools was signed into law Thursday, finally eliminating Illinois’ worst-in-the nation school funding formula and putting in place a framework to ensure the state’s investment in public education helps those most in need.

“This is a historic but long overdue first step. Today, this law ensures schools across Illinois open and stay open for the school year. Going forward, it declares our commitment to fairness and equity in funding public education across our great state.”

“The state’s hated school funding formula is finally on its last legs. We are one signature away from overhauling the worst public school funding system in the nation. It will be replaced by one that recognizes fairness and equity and the individual challenges in each school in each part of our great state.

“This ensures that $350 million in new school funding that we included in our budget is prioritized for the public schools and students who need it the most.

“I support this plan because it ensures our schools stay open and that we will move forward with a fair and equitable system of funding public education.

“Keep in mind, none of this would be possible if not for the revenue plan we passed to stabilize our economy and provide resources for public education.”